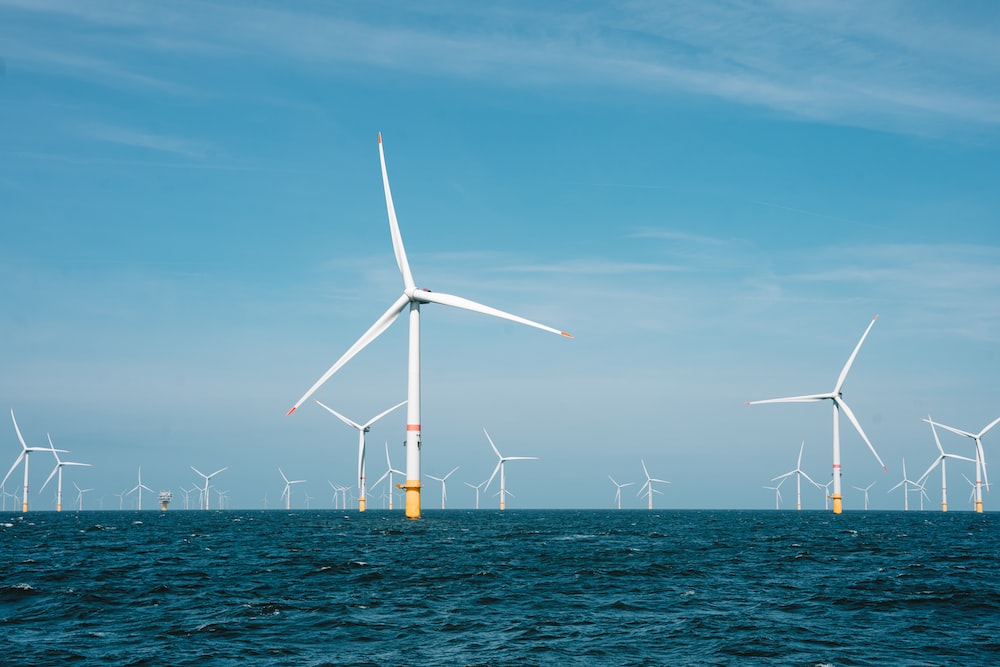 A 13.6 MW turbine with a record-breaking 252 metre rotor diameter is said to have had its nacelle formally unveiled by Goldwind. According to China Daily, on October 13, a ceremony was held at the Fujian offshore wind industrial site to celebrate the launch of the GWH 252-13.6MW by the Chinese turbine manufacturer and state power business China Three Gorges Corporation.

It is stated that the swept area of the direct-drive permanent magnet (PMG) turbine is close to 50,000m2. It comes after Goldwind’s 12 MW turbine was introduced in November 2021, at which time the company announced the introduction of a new line of medium-speed permanent magnet smart wind turbines.

A 16MW hybrid drive wind turbine with a 242m rotor diameter and 46,000m2 swept area was introduced by fellow Chinese producer MingYang Smart Energy last year. According to the company, the turbine is the first in its 15 MW+ offshore product platform and has received design certification from DNV and the China General Certification Centre. Commercial manufacturing will begin in the first half of 2024, with a prototype installation planned for the first half of 2023.

Both Siemens Gamesa and Vestas, with their 236m-diameter SG 14-236 DD and V236-15.0 MW turbines, hold the record for the largest rotor diameter outside of China.

US to boost floating wind power