Working with a factory was surely a new experience for me, but every male worker in the factory looked down at me just because I was a woman. —Ms. Cho, entrepreneur in Gyeonggi Province

Ms. Cho, who runs a melamine tableware business in Gyeonggi Province, one of the most industrialized, populous, and diverse regions in Korea, tells a tale that is all too familiar to her country’s women entrepreneurs. Although it boasts the world’s twelfth-largest economy in terms of GDP, Korea has been struggling to close the economic gender gap that the OECD calls the worst in the developed world (figure 1). Female-owned businesses account for just 39.5% of all businesses in Korea; their five-year survival rate is 6.7 percentage points lower than male-owned businesses; and women report less satisfaction than men with policies and initiatives to support entrepreneurship. 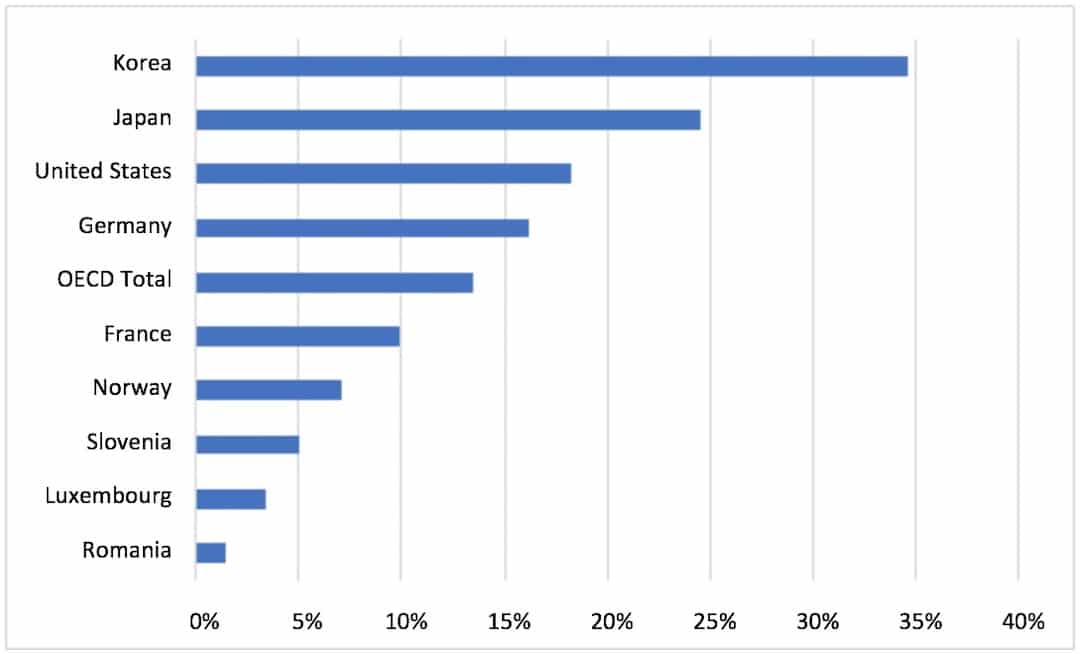 What are the obstacles that prevent Korean women entrepreneurs like Ms. Cho from enjoying equal economic participation? As an organization devoted to empowering women and expanding economic opportunities, The Asia Foundation, supported by Fondation CHANEL, recently conducted a study exploring the key challenges facing Korea’s women entrepreneurs, with a particular focus on Gyeonggi Province, in partnership with Gyeonggido Family & Women’s Research Institute. The results of that study are presented in a new report, Accelerate Women’s Entrepreneurship and Economic Opportunities in Korea.

Many entrepreneurs with successful businesses take advantage of the experience and expertise accumulated in previous jobs, but this is less true for Korean women. Among women entrepreneurs surveyed in Gyeonggi Province, some 38.7% had no job at all before launching their own businesses. Even when women did have a previous job, twice as many women as men perceive their previous job as “not helpful to current business.” And women entrepreneurs are far more likely than men to have had previous career experience in a general office job (38.0% vs. 22.3%), which has less relevance to operating their own businesses (figure 2). 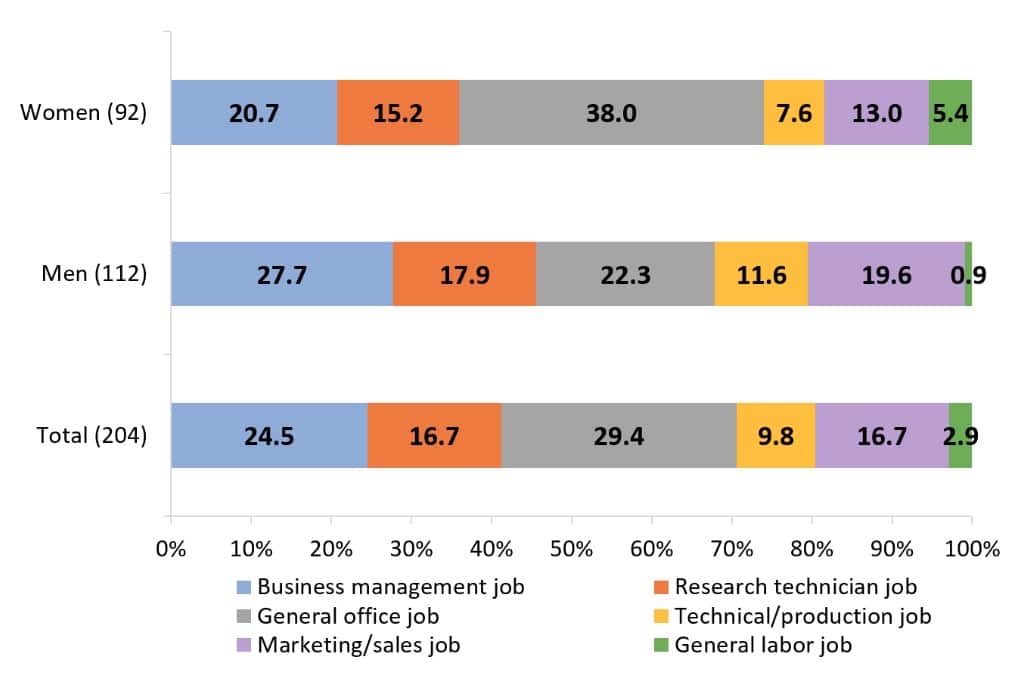 Figure 2. Job type prior to starting own business in Gyeonggi Province.

In interviews with women entrepreneurs in Gyeonggi Province, the research identifies points of bias and gender discrimination. The bias can be subtle, but it affects women-run businesses in significant ways, such as in obtaining financing, applying for business and manufacturing services, and dealing with the public’s limited understanding of products and markets geared toward women.

One entrepreneur, who participated in a venture-fund competition, offered this comment about the competition’s referees:

I understand that judges cannot have a comprehensive understanding of all industries. I am running a childcare business, but single male venture capitalists don’t understand this sector. The problem is that most judges are single male VCs. —Ms. Kim

Difficulties gaining access to finance and markets are the two biggest challenges for women planning or running a business venture in Gyeonggi Province. While access to finance is a bigger obstacle in the pre-venture stage, access to markets becomes a bigger problem for businesses as they start their operations and as their businesses evolve (figure 3). 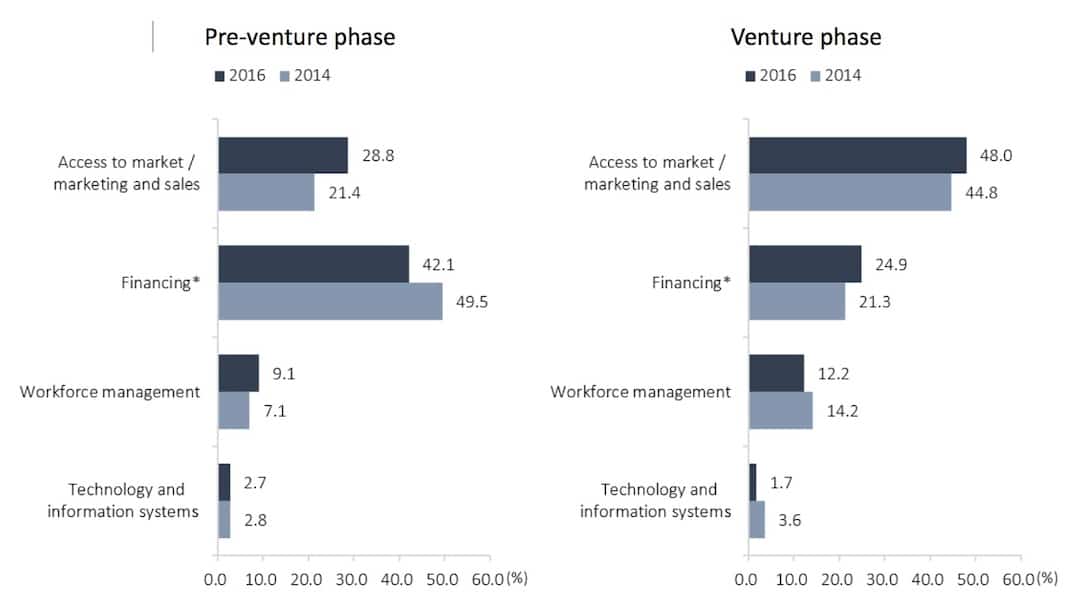 Figure 3. Challenges for women-owned businesses in Korea. (Source: Ministry of SMEs and Startups and Korean Women Entrepreneurs Association (2018), 2017 Survey on Women’s Enterprises, pp. 353, 365)
* Note: “financing” in the pre-venture phase refers to access to start-up funding, whereas in the venture phase it refers to ongoing financial management.

Struggle to reconcile work and life

Contrary to a popular belief—that entrepreneurship gives women the flexibility to balance their responsibilities at work and at home—a majority of women respondents said that in reality the struggle to reconcile work and life is a major barrier to women’s entrepreneurship.

In this strongly Confucian society, which emphasizes a woman’s role in the household, it is estimated that Korean women spend almost twice as much time as men on household duties and family care. This imbalance is especially severe after marriage and is reflected in the fact that Korean women are significantly more likely than women in other developed countries to take a break in their career to care for children. In Gyeonggi Province, this contributes to women’s economic participation that is 17.2 percentage points lower than men’s. 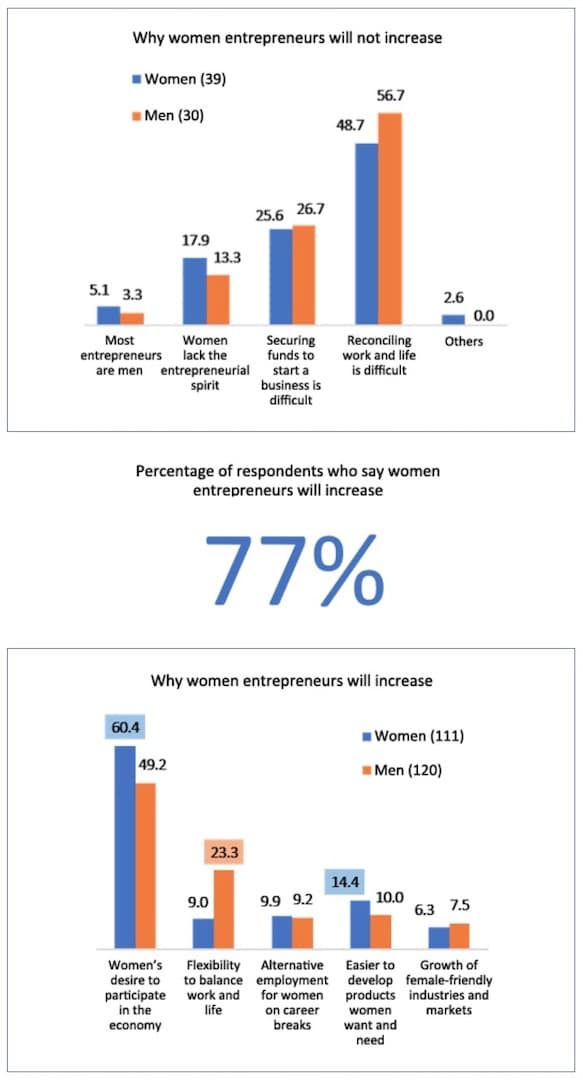 Figure 4. Do you think there will be more women entrepreneurs? Why or why not?

Despite the challenges of limited prior work experience, male-dominated and discriminatory business environments, lack of access to finance and markets, and the difficulty of balancing work and life, a number of indicators give reason for hope for Korean women entrepreneurs like Ms. Cho.

First, the research shows that women-owned businesses have increased in number since 2013, and 77% of entrepreneurs of both genders who participated in the survey believe they would continue to proliferate, primarily because of women’s desire to participate in the economy (figure 4).

Second, the government has been showing a great deal of support for women’s entrepreneurship, and Ms. Park Young-sun, the minister of SMEs and start-ups, expressed her intention to expand that support at a May meeting of the Korean Women Entrepreneurs Association

Third, respondents suggest in in-depth interviews that women often bring to the table specific character traits that are well-suited to entrepreneurship, including the capacity for empathy, which improves organizational dynamics. They have also demonstrated an ability to stabilize a business’s financial performance and provide essential insights into products and markets focused on women. 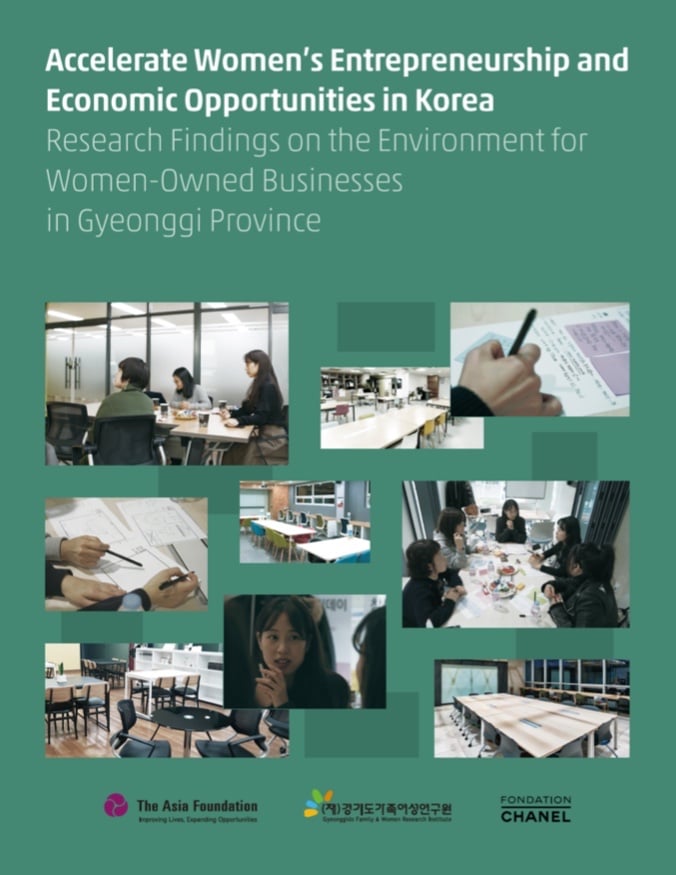 While there is no single answer to tapping the economic potential of women entrepreneurs, the research offers concrete recommendations tailored to current challenges and opportunities. It is hoped that these findings will contribute to a transformation that will allow women to engage in entrepreneurship, not merely as a necessity, but as an opportunity.

Analysis: When might the world exceed 1.5C and 2C of global warming?